The poster of the festival was unveiled at the opening ceremony and miss Siavashi talked about the importance of this festival when it comes to the environmental affairs. She also insisted on the necessity of an artistic take on clean and recoverable energies and how it can play a key role in how people‘s behavior shape around this new technologies. She said she believed that involving people is the key to creating an everlasting change.

The official press conference took place with an appliance from Mohammad Ali Zareh, head of cultural affairs at University of Tehran Amin Mokhtari chairman of blue circle environmental group and also the artistic director of the festival and also Masood Mokari the chief director of Blue Vision Photography festival. During this conference, Zareh talked about the urgency of finding a solution for environmental crisis and how it fits with University of Tehran vision of future. He said that collaboration with society is an important setting stone for finding solutions.

Amin Mokhtari, Chairman of blue circle environmental group commented that a blue circle is an international group active in several countries and on its way to becoming an NGO in the country. He cited the recognition, introduction and help for student projects as the main goal of this NGO. 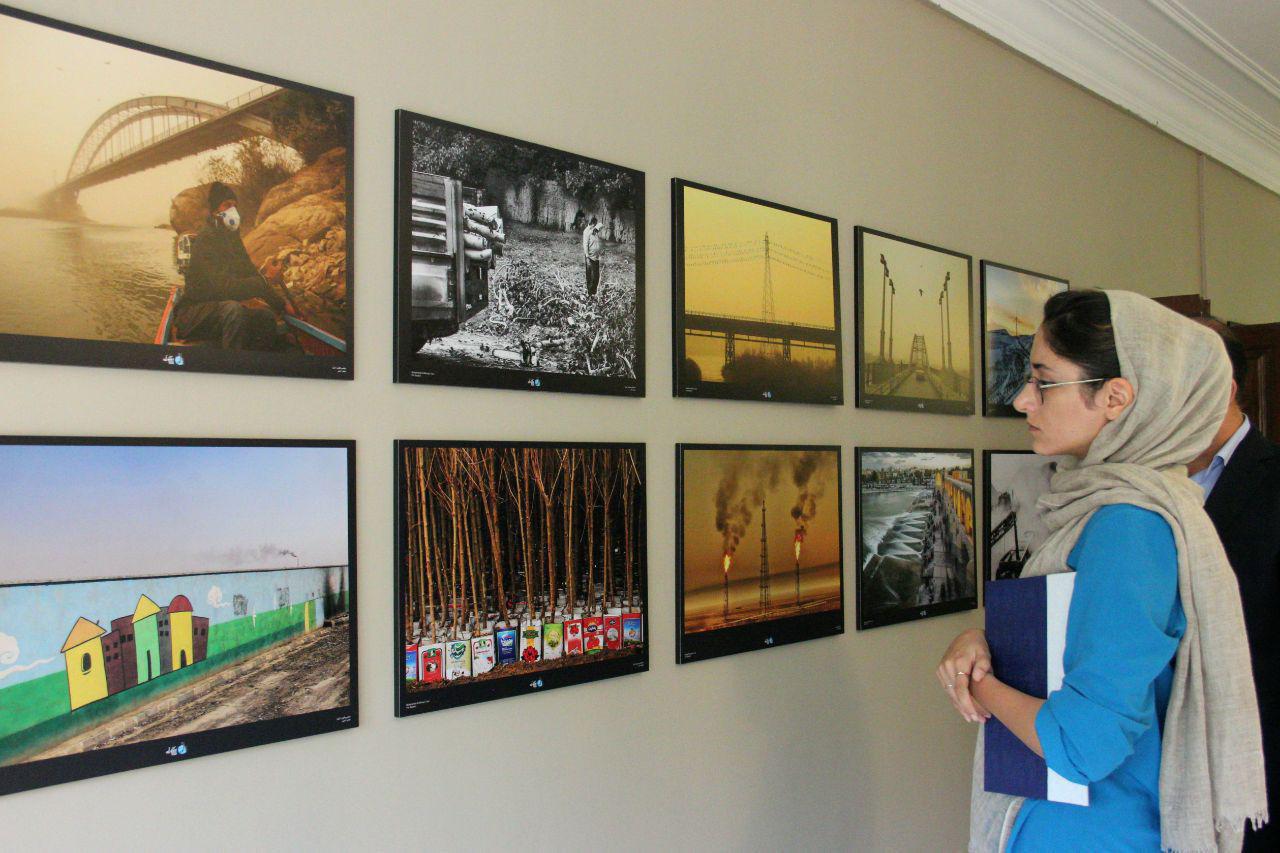